This is a repost from: http://luremakingkonastyle.com/2015/08/hawaiian-fish-hooks-and-how-they-were-used/My Grandfather David Nottage is menton in the story. 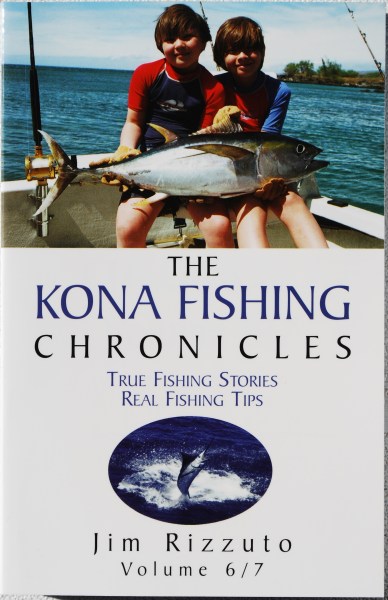 “Get Zander to tell you about the time he swam across the Molokai Channel in the middle of the night.”

The voice on the phone belonged to Dave Nottage and he was talking about our mutual fishing buddy Zander Budge.  Zander, my neighbor and fishing mentor for 37 years, had never mentioned this teenage escapade from the summer of 1939.  How like this very modest guy never to talk about his own exploits.

Dave gave me the bare bones of the story in that call a while ago and I figured I’d pull the details out of Zander next time I saw him grooming the grounds of the North Hawaii Community Hospital or picking up trash along the side of the road in Waimea – just two of the many volunteer community service activities he took up since retiring from the helm of his charterboat Spooky Luki a couple of decades back.

By the time Zander was in his mid-teens, he and his brothers were already able seamen and fishermen, often taking the family boat out on long excursions to other islands.  On the occasion of his unexpected channel swim, Zander, his brother Bill, and two other boys took a final inter-island fishing trip on a 36-foot sampan they were in the process of selling.

In anticipation of a big catch off Molokai, they loaded the hull with a 300-pound block of ice. Hank Davis, a Punahou 1941 classmate of Zander’s, told me the ice was really for the beer – which is the way it turned out because the four friends never got to the fishing part.  In the rough water off Molokai, the 300-pound block of ice shuttled back and forth in the hold until it split open the planks of the wooden hull.

When the boat foundered, the four teenagers were left to get home in a 10-foot canvas dinghy too small to hold them all safely in the rough waters of the Molokai Channel.

“It was the tiniest little eggshell of a boat they kept on top of the sampan,” recalls Charlotte Nottage, Dave’s wife and another of Zander’s high school friends.

“The rules were simple,” Zander said in a break from weeding the hospital grounds.  “We’d take turns. Two of us would swim while the other two rowed the boat.   Whenever it got calm, we’d all get in the boat. When we’d hit big waves, everybody jumped in the water so the boat wouldn’t sink.”

With favorable currents, the scheme worked well enough so they were able to swim and paddle their way back to Oahu.  “Our big worry was getting pounded on the reef when we reached Diamond Head.  But we got through that all right, too.”

Zander got through a lot more stuff over the next 68 years — then died in a tragic auto accident during a visit to Oahu.

I met Zander in the late 1960s when I moved to Waimea. He reached across the fence between our residences, shook my hand, told me he was a fisherman and immediately changed my life.

He invited me to fish with him on his charterboat Spooky Luki and that first trip set the stage for our long friendship.  We pulled out of Kawaihae Harbor and passed the red buoy. He ran out the first line and immediately hooked a 30-pound mahimahi before he could set the rubber band in the outrigger clip. Right then, I knew I had found my new home. 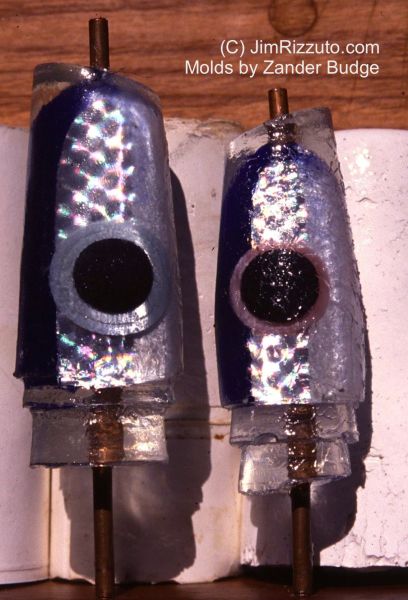 Some of the first lures I made were in molds borrowed from Zander circa early 1960s.

And, yes, of course, I remember the lure.  It was a one-inch resin head with a salt-and-pepper insert, red rubber skirt (tires still had inner tubes in those days) and a pair of silver pendant wings for an overskirt (Zander liked tapered tails because they kept the hook points clear).  The most impressive part – he had made this and all of the lures on his boat himself and soon taught me all of his lure-making tricks.

Zander had started making his own trolling lures in the mid-1950’s very soon after Henry Chee had originated the method.  While writing an article about lure-making many years later, I asked Zander who had taught him how to make them and learned that he had picked up the technique on his own.  “I just looked at the lures and worked it out for myself,” he said.  That was his modus operandi for all things in life and he applied the same skill and ingenuity to crafts and construction of all kinds.

His boat was one of the first 31- foot Bertrams in Hawaii waters, and the clever craftsman had fully modified it for fishing through his own skill and cleverness. He never carried a crew unless it was one of his three sons Alexander, Peter, and Billy, daughter Luki, wife Patricia or – on very rare occasions, me.

Everything was set up for one-man operation. Long before other fishermen had heard of wind-on leaders, Zander had devised a line-to-leader link that let the angler reel the fish right to the gaff – no need for a leaderman. To minimize the hazards of fish-handling, he built narrow fish boxes right into the transom so the teeth, fins and hooks never came into the boat.  Before “stand-up” fishing became the rage, Zander installed gimbals on the transom so anglers could stand at the back of the boat and fight fish from a secure and stable position. The list of adaptations would overflow this page. 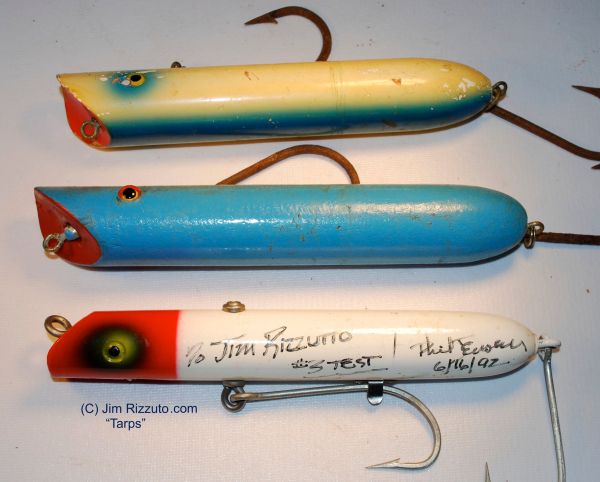 The man in the straw hat, palaka cloth shirt, shorts, boat shoes, and rubber wrist bands (his constant uniform) took obvious pride in his devisings, but I usually had to find out about his accomplishments by accident.  A faded IGFA document in an old drawer proclaimed his 80-pound class world record for Pacific blue marlin.  (“But I only had it for a week,” he said. “It was already broken less than a year after I got the certificate.”) A tattered newspaper clipping showed him with a 107-pound ono (yes, 107-pounds!) caught on a wooden lure carved from a broomstick.  (“Everybody caught big ono off South Point in those days.”) The guy who could impress anyone would never impress himself.

On what may have been his last fishing trip, Zander joined me, his son Alexander and his grandson Zander – three generations of Alexander Budges – on the Rizzuto Maru.  We visited the spots he had taught me years back and found a willing ono right on the marks.

In recent years, Zander grew too unsteady to feel comfortable on a fishing boat, but whenever we had more fish than we could handle, he’d stop by to help me clean the catch.  He’d pull out his venerable pearl-handled, long-bladed penknife, sharpen it against a long flat stone and deftly go to work. Despite the loss of a thumb to a saw in a woodworking accident, he could whittle through a pile of mahimahi and ono quicker than I could hack off a single ragged fillet.

He’d always take some home for Kitty, the new love of his life after he lost his first wife Patricia.  And some extra to divvy up with friend of all friends, Shorty Johnson.  And I’m pleased to know that he shared in our last catch before his passing.

Zander was always very kind and generous with his knowledge and advice. If you have learned anything from the books and articles I have written over the past 37 years, you, too, can thank Zander, who was the source and inspiration for much of it.

Jim Rizzuto's website, the author ofLure-Making Kona Style, the Kona Fishing Chronicles and Fishing Hawaii Style: Come back often for the latest on salt water game fishing in Hawaii, including the Weekly Fishing Report, and reruns of great stories from the past in Throwback Thursday.