Wong's Products has been growing taro leaves on a 35-acre Kahaluu farm, and his products service the entire Island of Oahu. Taro leaves are exportable to other islands and the mainland states. The Wong's also produce Lehua Taro Corms that are used for Poi or Kulolo making.Wong's Products are all-natural and guaranteed fresh for your peace of mind. 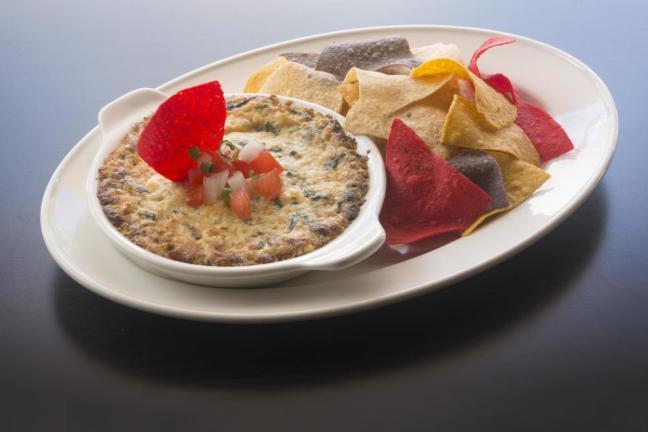 This Local Family’s Been Growing Taro for Decades

ll the people who used to grow wetland taro were in Thelma Wong’s family—and they still are now. Thelma Wong is a second-generation Chinese who runs Wong’s Products with her brothers. The only other commercial wetland luau leaf grower on Oahu is her cousin, Clifford. (The difference between dryland and wetland luau leaf? “Wetland is more tender,” Thelma says.) Her father, Leonard, started the business even though his mother told him, “Don’t be a farmer. Your back is always to the sun and your face to the rain. Don’t be a farmer … unless you have a lot of children.”

Leonard had 10 children. So he farmed (though he also had a business degree and, at the time, an office job). He bought land in Kahaluu and grew corn, turnips, green beans and taro for the corm (the root). He switched to raising taro for leaves because they were faster to harvest—every two weeks versus a year for the corm. He kept amassing land—adjacent properties, then 14 acres along Kamehameha Highway, then in Punaluu. When H-1 was being built, he bought the government-seized houses along the route and moved them to Kahaluu, to become Wong’s Village.

Today, the farm is 35 acres and Wong’s Products’ business consists of luau leaves, lehua taro, freshwater prawns and rental units in Wong’s Village. Last year, Wong’s Products sold 400,000 pounds of luau leaf to restaurants such as Highway Inn and Young’s Fish Market. Not a bad legacy for a man warned against farming.