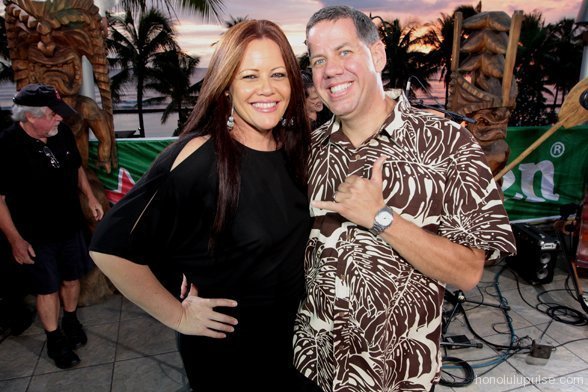 PHOTOS BY JOAH BULEY / Special to the Star-Advertiser

Amy Hanaiali’i was the featured performer during a live taping of “Hot Hawaiian Nights” at Tiki’s Grill &  Bar on Friday, Sept. 7. 2012

On October 17th, 2011 Tiki’s Grill & Bar celebrated our 9th year in business! Mahalo to our friend Tom for catching the excitement of the night on video.

Wonderful photos were posted on http://www.honolulupulse.com 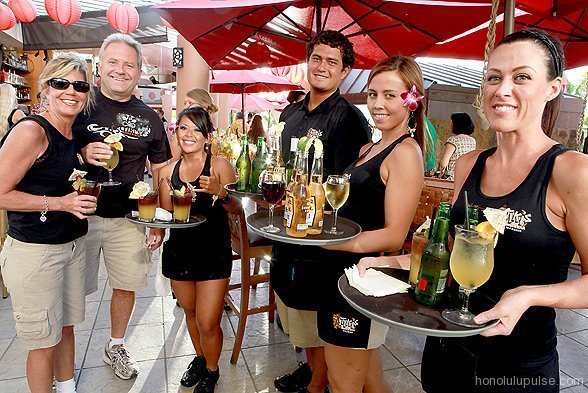 PHOTOS BY KAT WADE / Special to the Star-Advertiser

A old friend stopped in to Tiki's Grill & Bar to film a new travel segment for a travel channel.  Jon Olson the host is doing a new show called Next Stop TV.  His creative team has earned seven Emmy nominations. NEXT STOP is a new TV travel show featuring the places and the people that make each destination unique. They will show you where to go, what to do and how to do it. Fun & positive entertainment is the theme of every show, featuring local music, sports & activities, local flavors and more. NEXT STOP gives you an insider’s look into each featured location.

The Tiki's Grill & Bar segment will air locally NBC on August 27 and also be featured on the inflight entertainment for Alaska Airlines.